What exactly is it that successful people do to become successful? The secret lies in their habits, which we've listed the top 5 most important ones. What is it that successful people and entrepreneurs do? What traits do they possess that has led them to success? And most importantly, how can you learn from them and become more efficient and successful yourself. Well, it seems that highly successful individuals share a few commonalities within their habits. We’ll breakdown the habits and tips that make up the foundation of successful people, with the help of Tom Corley’s findings when he surveyed self-made millionaires in order to investigate the true habits of success.

1. They get up early

Ever wonder about the morning routine of highly successful people? Almost 50% of the millionaires studied by Corley said they start their day at least 3 hours before the workday begins. This may be what separates successful people and unsuccessful people. The daily head start allows for time dedicated to personal projects and growth, as well as ensuring completed tasks before the workday even begins, meaning every day is a productive day. To quote Corley, “getting up at five in the morning to tackle the top three things you want to accomplish in your day allows you to regain control of your life”. Turns out that successful people also devote time to improve themselves and not just to run their empires. Corley’s study showed that 76% of the participants exercise for at least 30 minutes per day. Of these respondents, they all focused almost exclusively on cardio. "Cardio is not only good for the body, but it's good for the brain," he wrote, "it grows the neurons in the brain”. 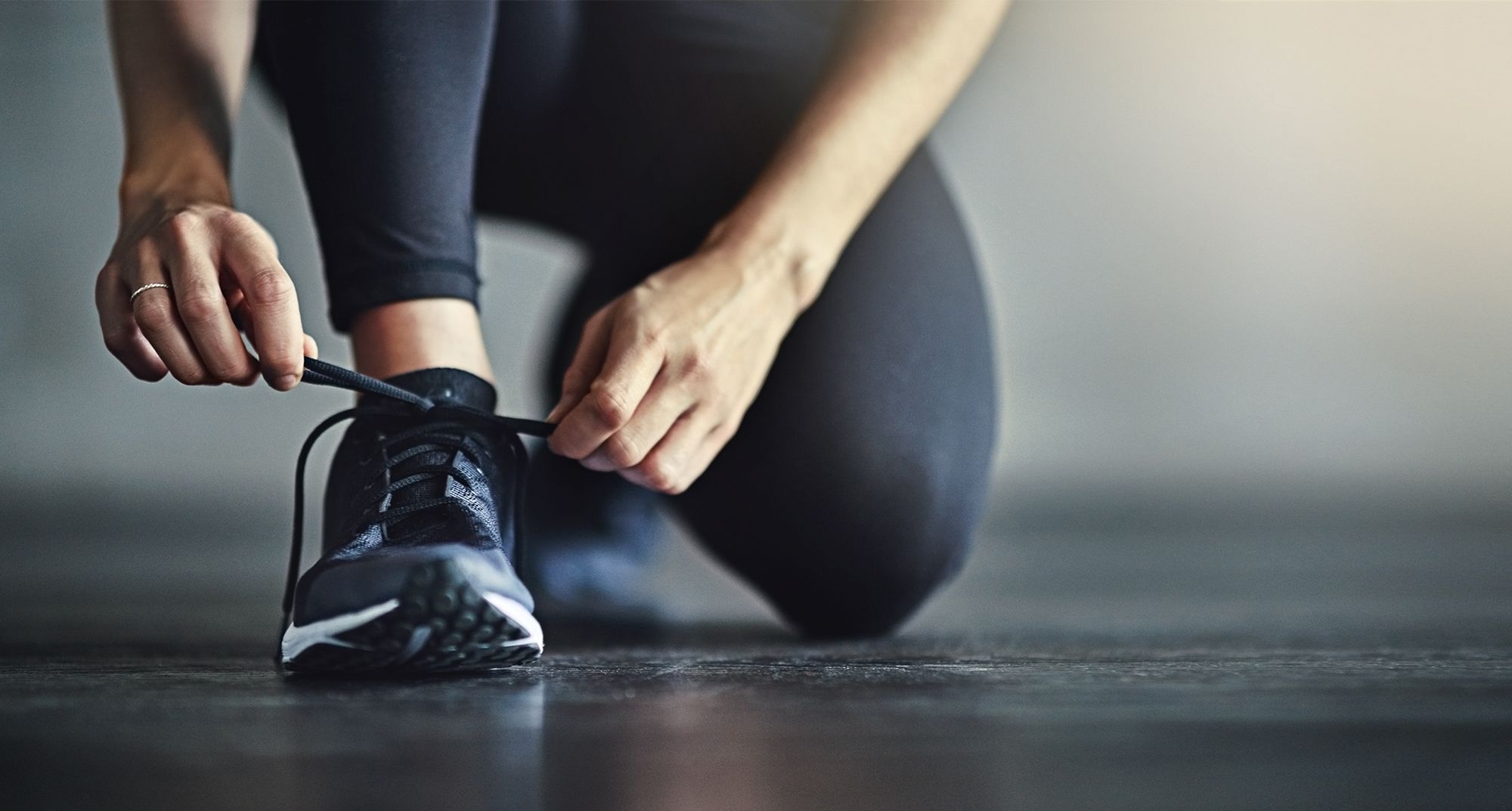 A total of 88% of the millionaire respondents said they read for around 30 minutes per day. And I’m not talking about indulging in the Harry Potter series or a breezy romance novel. According to Corley, "The rich read to acquire or maintain knowledge". His findings showed that the most common types of books the participants read were: biographies, history, and self-help books. This habit is also seen in CEO and business magnate, Warren Buffet, who apparently spends approximately 80% of his day reading. Bill Gates reportedly reads on average 50 books per year, though during his infamous “Think Week” he spends up to 18 hours a day reading newspapers.

4. They Surround Themselves with Success

There’s something to be said about the people you surround yourself with. There's a reason your mom didn’t want you to hang out with “that group” in high school. Corley found this to be true amongst the wealthy and successful as well, stating “you are only as successful as those you frequently associate with”. In short, the people that the respondents chose to surround themselves with were also highly successful and motivating. "The rich are always on the lookout for individuals who are goal-oriented, optimistic, enthusiastic, and who have an overall positive mental outlook”, says Corley. Just the same as surrounding themselves with success and positivity, they avoid “time-wasters”, which makes sense, when you have an action-packed day like these individuals, time is of the essence. Sleep is as important as success to many entrepreneurs and business people, as a quality night’s sleep ensures increased productivity, energy, and wellbeing. In fact, 89% of respondents sleep for at least 7 hours per night, talk about good sleeping habits!. Corley wrote, "sleep is critical to success," then continued by saying "sleep accomplishes so many things behind the scenes,” referring to memory function and creative thinking, which is improved and aided by sleep.

I think we can agree that it definitely takes dedication to be highly successful. Our personal takeaway is that those that have achieved great success invest more time in themselves than you would think. We're all about making yourself the best you can be so that you can achieve more. That's why we highly recommend the Habit Journal, a highly effective tool to track your daily habits and goals. Like we said, It’s worth learning from these habits of highly successful people and get started on your own path to success by harnessing habits that allow you to increase knowledge, energy, and productivity.

Why Reflecting on Your Past Will Be Reflected in Your Future